← more from
Scavenger Cult
Get fresh music recommendations delivered to your inbox every Friday.

by Brett Netson and SNAKES 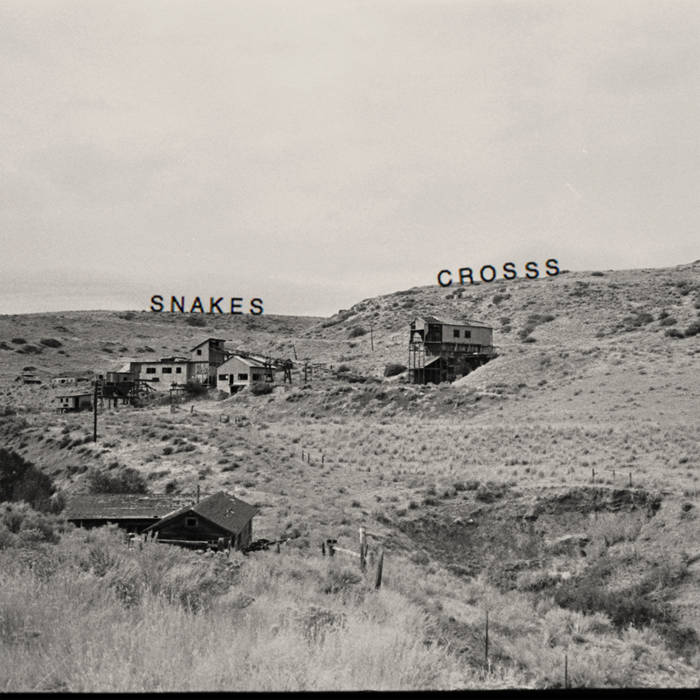 Brett Netson & SNAKES (Boise Idaho) team up with CROSSS (Nova Scotia/Vancouver) as two heavy psych entities that exist in their own unique places in the underworld. Masterful guitars that narrowly avoid Metal, Stoner, 80's Deathrock and regular hard blues Rock and Roll. Masterful songwriting not unlike John Cale or Syd Barrett. There are no Bands like these yet they sound ultimately familiar.

Brett Netson is well known as the guitar slinger for the populist, alt pop/art/rock institution of Built to Spill. More recently in 2014 He appeared as second guitarist on the Earth LP "Primitive and Deadly" as well as "Electric Vacum Roar" by Nate Hall of North Carolina's Psych/Metal outfit USX. ... more

Bandcamp Daily  your guide to the world of Bandcamp

Damu The Fudgemunk shares his recent collab with Def Pressé, plus jams from Common and more